For Earth ~ For Animals ~ For You 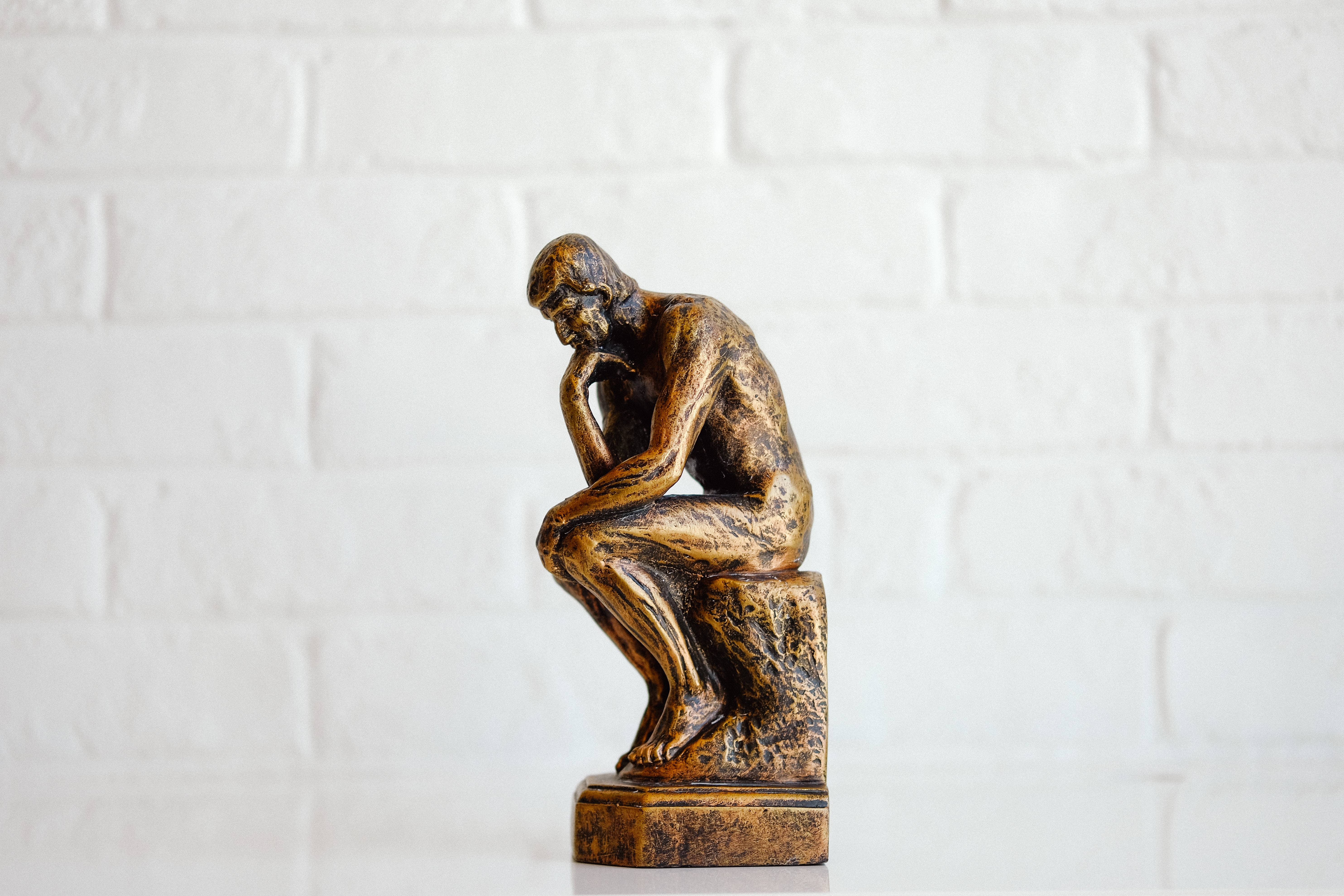 I don't understand why asking people to eat a well-balanced vegetarian diet is considered drastic, while it is medically conservative to cut people open and put them on cholesterol-lowering drugs for the rest of their lives - Dean Ornish, M.D.

Until he extends the circle of his compassion to all living things, man will not himself find peace.
- Albert Schweitzer, French philosopher, physician, and musician (Nobel 1952)

As long as people will shed the blood of innocent creatures there can be no peace, no liberty, no harmony between people. Slaughter and justice cannot dwell together.
- Isaac Bashevis Singer, writer and Nobel laureate (1902–1991)

If man wants freedom why keep birds and animals in cages? Truly man is the king of beasts, for his brutality exceeds them. We live by the death of others. We are burial places! I have from an early age abjured the use of meat, and the time will come when men such as I look upon the murder of animals as they now look upon the murder of men.
- Leonardo Da Vinci (1452–1519)

The eating of meat extinguishes the seed of great compassion.
- Siddhartha Gautama, The Buddha, Mahaparinirvana Sutra

As long as men massacre animals, they will kill each other. Indeed, he who sows the seeds of murder and pain cannot reap the joy of love.
- Pythagoras

It is my view that the vegetarian manner of living, by its purely physical effect on the human temperament, would most beneficially influence the lot of mankind.
- Albert Einstein (1879–1955)

Humanity’s true moral test, its fundamental test…consists of its attitude towards those who are at its mercy: animals. And in this respect humankind has suffered a fundamental debacle, a debacle so fundamental that all others stem from it.
- Milan Kundera, The Unbearable Lightness of Being, 1984

"Thou shalt not kill" does not apply to murder of one's own kind only, but to all living beings; and this Commandment was inscribed in the human breast long before it was proclaimed from Sinai.
- Leo Tolstoy, Russian novelist (1828–1910)

Now I can look at you in peace; I don't eat you anymore.
- Franz Kafka, While admiring fish in an aquarium

The greatness of a nation and its moral progress can be judged by the way its animals are treated.
- Mahatma Gandhi (1869 - 1948)

To become vegetarian is to step into the stream which leads to nirvana.
- Siddhartha Gautama, The Buddha